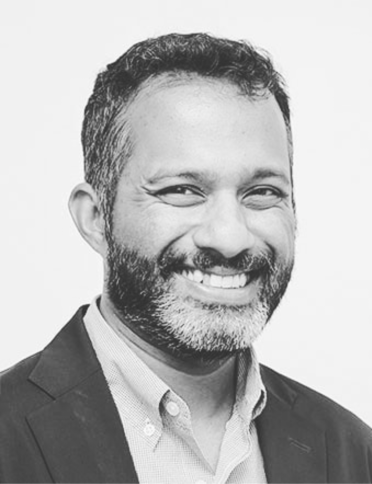 My current research focuses on the international political economy of technology in India, specifically the regulation of issues like data, cybersecurity, social media and artificial intelligence and how policies influence India’s positions on global rules covering these technology issues.

I also map how and where technology issues like 5G and cybersecurity intersect with the ‘Indo-Pacific’ strategy that manifests through dyads, mini lateral and regional frameworks. My current work adds to a longstanding research focus that tracks and explains India’s approach toward global governance, particularly issues like climate change, global health and trade.

I am an alumnus of the Bucerius Summer School on Global Governance (2013) and regularly write on global governance issues and rising powers for publications including The Hindu, The Mint, The Print and Open Canada.

I also host the Lekh Podcast which features conversations with authors who have published new and recent books covering South Asia.

I received my PhD in South Asian Studies from King’s College, University of London and have a B.A in Public Policy and Politics from the University of Toronto. Previously, I worked for the Global Issues Team at UNDP China in Beijing and the Centre on Asia and Globalisation at the National University of Singapore.

I am currently based in Singapore with my spouse, daughter, and chocolate labrador, and hail from Vancouver, Canada.